Thalidomide was marketed to pregnant women as an antidote for morning sickness in the late 1950s, but the results were calamitous. An epidemic of babies born with various disabilities including limb, organ and neural damage led to its withdrawal from sale in November 1961. There were over 5000 known thalidomide survivors living worldwide in 2003, including 500 in the UK.

As a healthcare researcher, I had come to understand the thalidomide catastrophe as a systems failure: the disastrous outcome of an inadequate medications approval process. My dad, Dr Martin Johnson, was Director of the UK Thalidomide Trust between 2000 and 2014, and through him I had come to learn about its terrible impacts upon individuals and their families. I also understood that many survivors were still awaiting justice. However, in 2018, together with his co-authors Professor Ray Stokes and Tobias Arndt, dad published ‘The Thalidomide Catastrophe’, the first and only comprehensive history of thalidomide. Reading it led me to realise I had been seeing through a glass darkly. When laid bare, the thalidomide story is stunning, shocking and almost unbelievable. Here I share with you nine things I learned from the book: 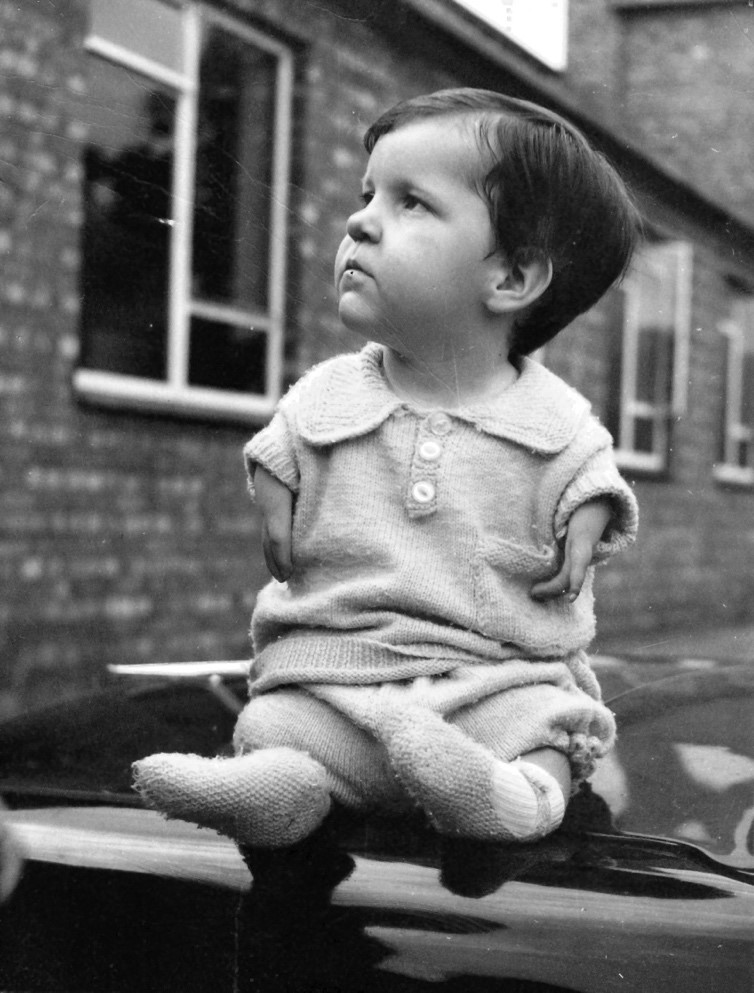 In 2019, the generation of thalidomide survivors is turning 60. What “The Thalidomide Catastrophe” makes clear is this: the international sale of the drug was preventable. Its risks should have been identified by the company which patented the drug, those which distributed it and by the governments which allowed its sale. The damage which was initially caused has been extended over six decades by a failure to acknowledge and apologise for the harm that was caused. The need for an apology remains.