Dysmelia is a group of rare diseases involving  limb differences. Rare diseases are those which affect less than 1 in 2000 people, but around 8000 rare diseases exist altogether and over 50 million people in the USA and Europe are affected.

Several rare diseases including dysmelia are diagnosed during pregnancy or shortly after birth. If  diagnosed during pregnancy, parents may need to make important decisions around whether to undergo invasive testing or to receive a termination. In dysmelia, termination rates vary between 20% and 50%. If identified after birth, parents will need rapid access to information and support, to help them care for a baby with a disability. However, little is known about the experiences of parents and how they could be better supported at this time.

Results from the surveys indicated that a third of parents received a diagnosis of dysmelia before birth, and two thirds received the diagnosis after their baby was born. On average, parents were less than satisfied with the care that they received (average score of 2.6 on a scale from 1 to 5, where 1 was ‘very dissatisfied’ and 5 was ‘very satisfied’; see Figure 1). 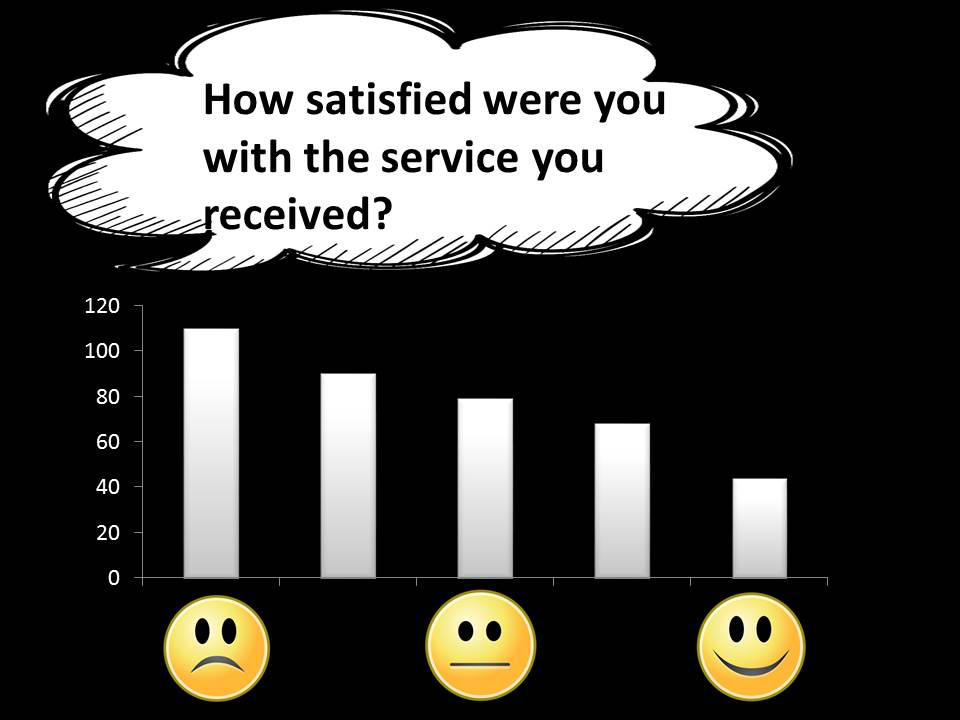 Figure 1. How satisfied parents were with the care they received when their baby was diagnosed with a limb difference.

Only a quarter of parents were given information about organisations they could contact for support (Figure 2), and parents based in Europe were twice as likely to be given this information as parents living elsewhere. This was particularly striking when compared to our finding that over 90% of parents said they would have wanted this information. 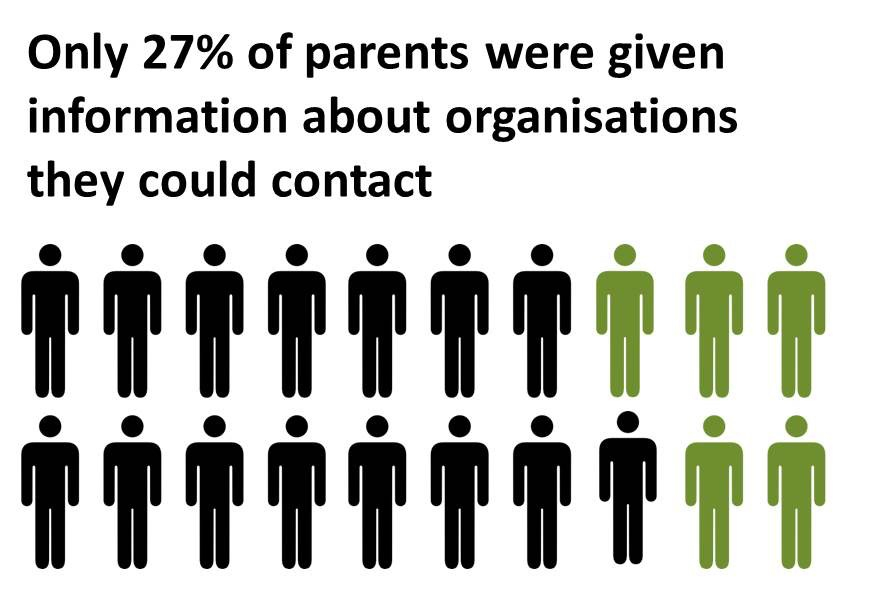 Figure 2. The percentage of parents who received information about organisations they could contact for information and support regarding limb differences.

These findings suggest there is a strong need to improve the healthcare provided to parents when their baby is diagnosed with a limb difference. One clear and simple improvement could be to provide information about organisations that parents can contact for support. These findings may also be relevant for other rare diseases which are often identified during pregnancy or shortly after birth.